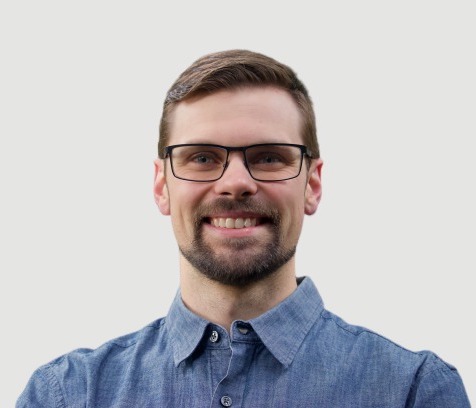 Doctor of Chiropractic (DC), Diplomate of the American Chiropractic Neurology Board (DACNB) focusing on the application of clinical neuroscience and neuro-rehabilitation.

Book An Appointment with Dr Andreas

Dr Andreas Stridsland grew up in a Danish household in West Vancouver with the mountains and ocean in his backyard.

He took full advantage of being outdoors, with activities ranging from hiking, biking, rock climbing, snowboarding to kayaking, and everything in between. With such an extensive background in physical activity, chiropractic care was a natural addition to his personal health while growing up.

Dr Andreas began his education at the University of Victoria in Victoria, British Columbia where he later transferred to University of Western States in Portland, Oregon and received his BSc in Human Biology, and Doctorate in Chiropractic.

During this time, he completed 300+ post-doctoral hours in clinical neuroscience and neuro-rehabilitation with the Carrick Institute.

In 2020 he became a board certified Diplomate of the American Chiropractic Neurology Board (DACNB). This designation is not yet recognized in Canada.

Dr Andreas is offering an incredibly effective chiropractic and neuro-rehabilitation approach to all his patients.

Using the most current research and treatment techniques, Dr Andreas supports and cares for patients from every background.

Not only does he pay attention to the fine details, but he also looks at the big picture.

Dr Andreas looks forward to meeting as many of you as possible as he starts his practice here in Squamish and the Sea to Sky community.

Book An Appointment with Dr Andreas